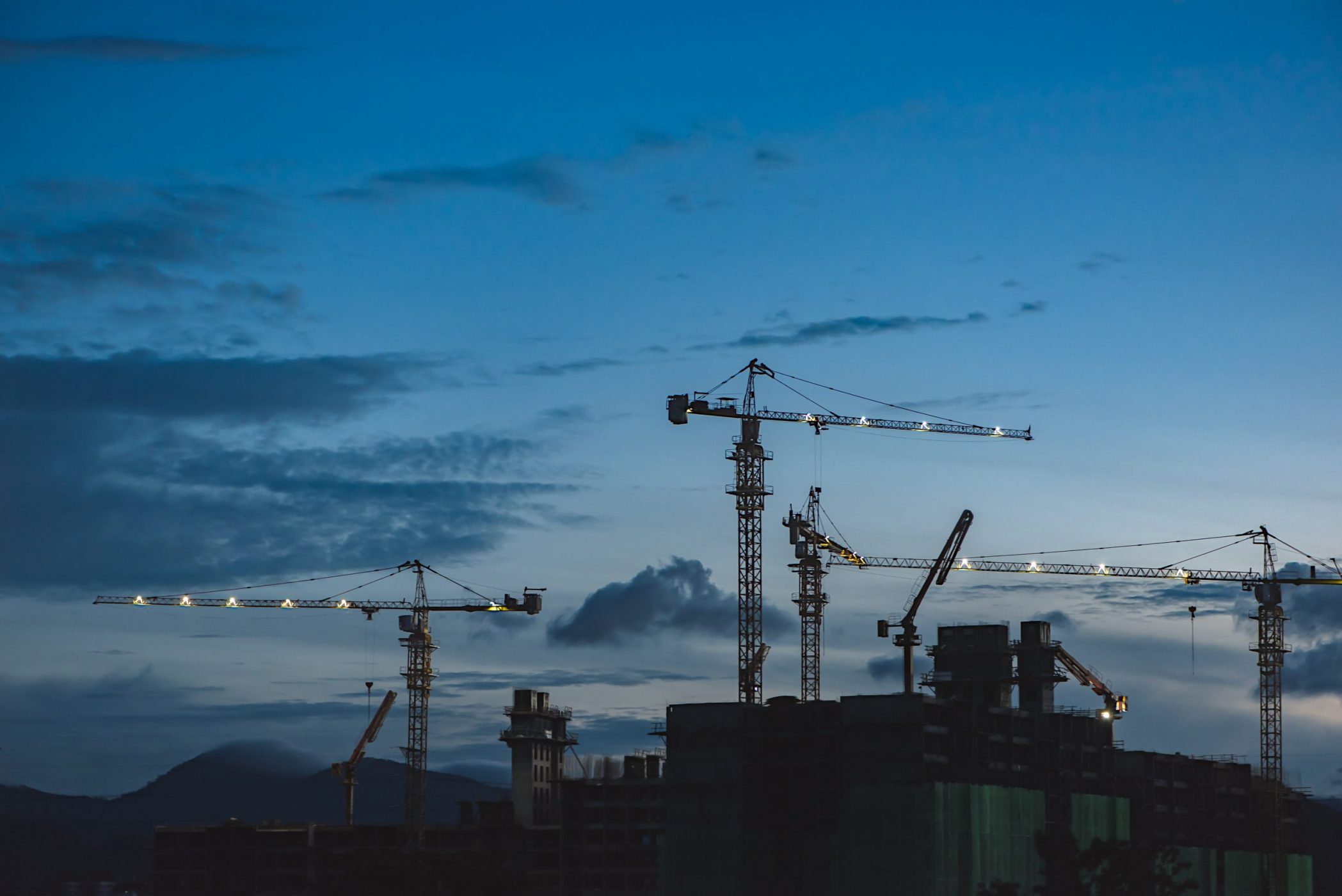 Manual on the Supervision and Testing of Construction Work 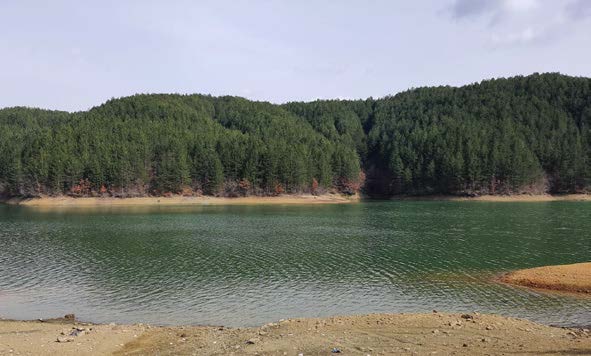 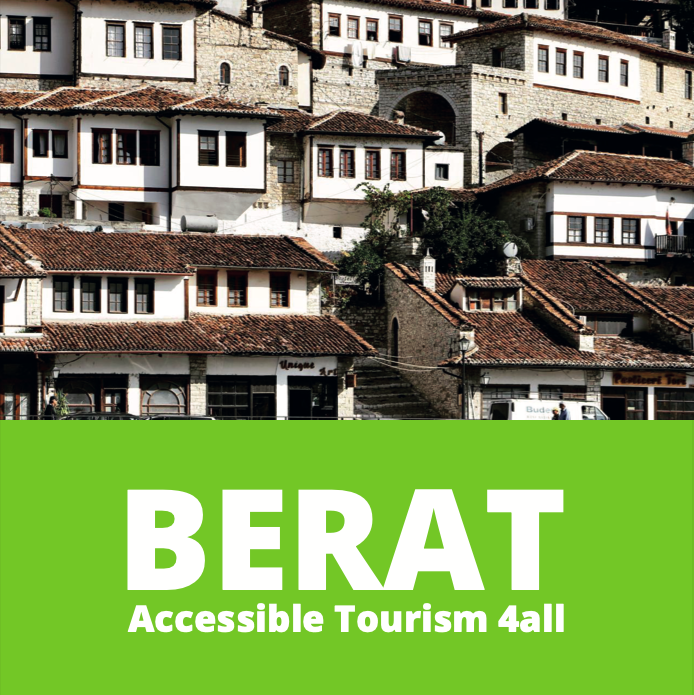